The TURN Project is led by a four-Member Steering Group comprising Gautam Bhan, Amita Bhide, Anant Maringanti and Partha Mukhopadhyay, who will foster the socialisation process across researchers in the four institutions and co-ordinate and structure TURN’s activities. 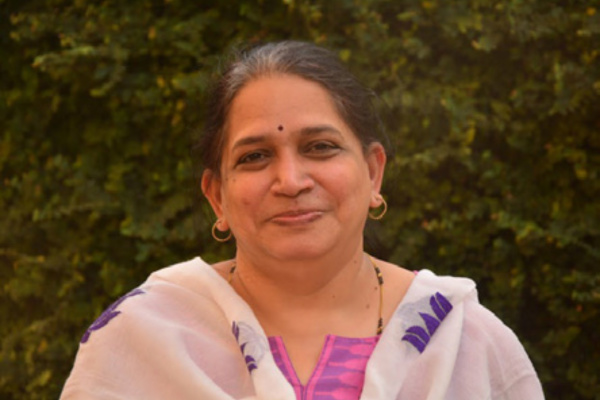 Dr. Amita Bhide is the Dean of the School of Habitat Studies, TISS Mumbai. With nearly twenty years of teaching experience at TISS, Amita has played a significant role in setting up the School of Habitat Studies and in designing the Master's program in Urban Policy and Governance. One of the inaugural fellowship recipients of the India China Institute, Amita Bhide has an equal commitment to teaching and research. Keeping her research focus centred on urban poverty alleviation, slum sanitation, affordable housing, slum rehabilitation and urban governance, Amita has contributed to counter existing narratives on the role of the state in governing Mumbai and other small and medium towns in Maharashtra. She has also actively researched and engaged in broader issues including urbanisation, decentralisation and state of urban local bodies, community participation, gendered governance and regional development. Over the years, she has led several high profile research projects involving national and international collaborations. She received her PhD in social work from Mumbai University and an MA from TISS, Mumbai. 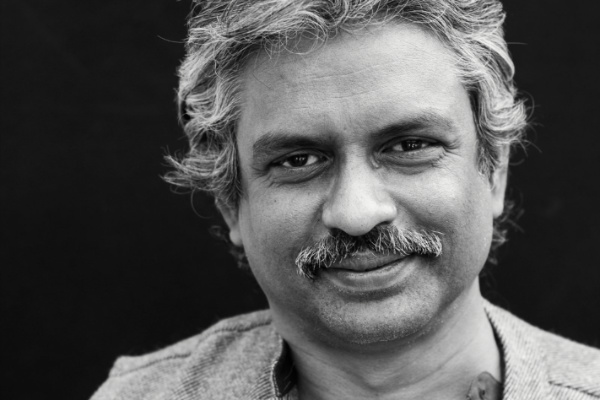 Dr. Anant Maringanti is director of Hyderabad Urban Lab Foundation. He has taught graduate and undergraduate courses at the National University of Singapore, University of Hyderabad and the National Academy of Legal Studies and Research, Hyderabad. His research and teaching interests centre on questions of urbanization and globalization from the South Asian vantage point. He is widely published in national and international academic journals on social movements, politics of development and urbanization. His role in HUL is to oversee its development as an evolving experiment in urban research, developing collaborative projects involving media professionals, planners, technologists, academic researchers and legal professionals. He received his PhD in geography from University of Minnesota. 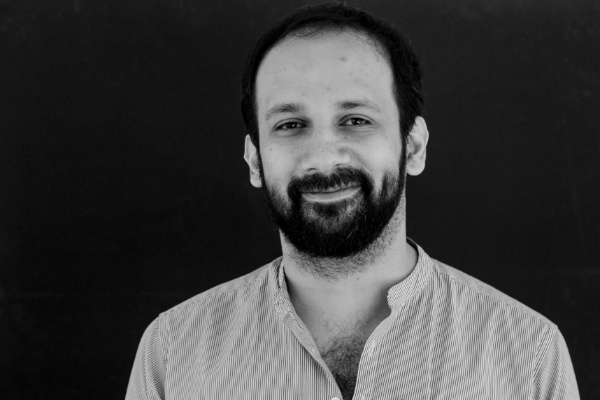 Dr. Gautam Bhan is Lead, Academics and Research, at the Indian Institute of Human Settlements. He works on the politics of poverty, inequality and development in Indian cities with a focus on housing, social security, governance and urban and planning theory. He is the author, most recently, of In the Public’s Interest: Evictions, Citizenship and Inequality in Contemporary Delhi (Orient Blackswan and UGA Press 2016). He co-anchors on-going research at IIHS on “Reframing Urban Inclusion.” He has extensive experience in advising public institutions including providing inputs to the Rajiv Awas Yojana and the New Delhi Municipal Act. He is an active part of urban social movements as well as a frequent columnist and writer in diverse media. He has been a fellow, Social Science Research Council 2009-10; Berkeley Fellow 2007-2012 and received the Award for Distinguished Academic Achievement, College of Environmental Design, Berkeley 2012. He received his PhD in urban planning from University of California Berkeley. 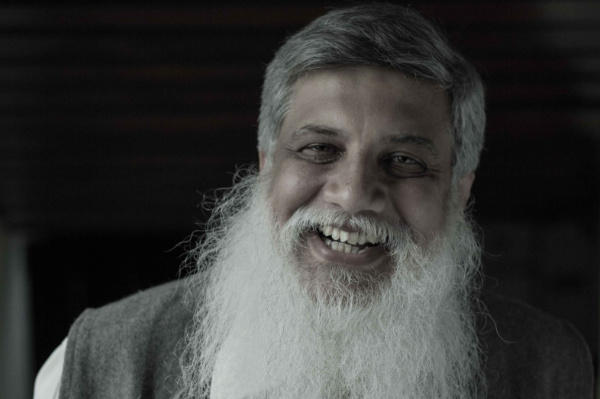 Dr. Partha Mukhopadhyay has been Senior Fellow at CPR since 2006. His research interests are in urbanisation, infrastructure, and the development paths of India and China. Before joining CPR, he was part of the founding team at Infrastructure Development Finance Company (IDFC), focusing on private participation in infrastructure. He has also been with EXIM Bank of India, as the first Director of their Eximius Learning Centre in Bangalore, and with the World Bank, in Washington DC. He has been on the faculty at IIM, Ahmedabad, XLRI, Jamshedpur and at School of Planning and Architecture in Delhi and has been associated with a number of government committees, most recently as a member of the High Level Railway Restructuring Committee and the Working Group on Migration of the Ministry of Housing and Urban Poverty Alleviation. He is also the Scientific Advisory Council of LIRNEasia, Colombo and the Academic Council of School of Planning and Architecture, Vijayawada. He received his PhD in economics from New York University and an MA and MPhil from the Delhi School of Economics.